April 01, 2020
The outbreak of the Corona virus in China's industrial city of Wuhan not only banned people from leaving China, but also stopped the export of goods, leaving China with billions of dollars in losses. Air pollution and disturbing conditions and disruptive employment opportunities created corona virus among the people there, and the absence of sunshine, unnatural habitat contributed
to the spread of the virus. 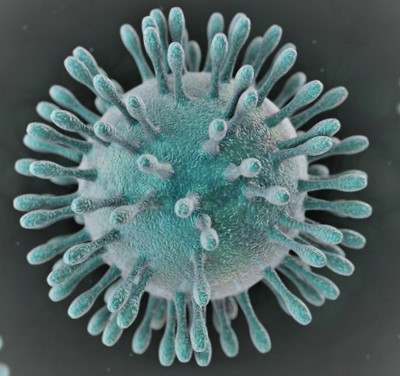 People suffering from this disease are
apparently suffering from nausea, colds, coughs  and fever and are wasting their lives. The atmosphere of panic throughout the city is blamed.The reasons for this are said to be included in the diet of residents, from insects to dogs, cats, mice and bats.


But when did they eat it all? They have not started eating it all new.

So what can be the real causes? One thing is being said that one of the reasons for the outbreak of this disease is to weaken the physical immune system of the people there. Whatever the reasons are now to cure them. What should be done and what can be done to treat those who suffer from the disease?

Correction of the style accommodation is very important in the solutions that Chromo Pethe proposes.


The most important thing is to have good lighting and fresh air management at work and living space. If this is not possible immediately, it should be fresh in the open space and spend some time in the sun. If you suffer from the disease, focus on treating it with gentleness and consistency rather than panic. In addition, massage oils from orange rays into the chest and ribs three to four times a day.

Water made in orange rays should be watered two to two ounces, four to five times a day. With this blue bulb light should be applied three to four times for half an hour on the head. Bulb sixty watt LED bulb And if the distance from head to head is two and a half feet, it is expected to produce very good results within a week.
At the same time the patient should be sunbathing on the rest of the body for half an hour, two to three times a bath.The orange rays power the body's nervous system and the lungs begin to function properly. This allows oxygen to be added to the blood to strengthen the body's immune system. The proper and proper way to absorb oxygen in the body. Proper, full and deep breathing is a habit to take.

We do not allow oxygen to enter the blood because of the shallow and superficial breathing habits.

Popular posts from this blog

Saudi Arabia hands over relief goods to Pakistan to deal with corona virus, relief goods include safety kits, diagnostic kits, surgical masks and other items
Salamabad (Latest News-01 April 2020) Saudi Arabia has also arrived in the field to help Pakistan in the fight against the Corona virus. According to the details, Saudi Arabia has handed over relief supplies to Pakistan to deal with the Corona virus, which includes safety kits, diagnostic kits, surgical masks and other items. Supporting equipment includes 1500 safety kits, 350 diagnostic kits and boxes of 500 surgical masks, 500 cm teasers, 550 boxes of surgical gloves and other equipment. The goods were handed over by Saudi Ambassador Nawaf bin Saeed Al-Maliki to Minister of Religious Affairs Noorul Haq Qadri, the goods have been provided by the International Islamic Relief Organization. On the occasion, the Saudi ambassador said that Pakistan and Saudi Arabia have long-standing ideal brotherly relations.
Saudi Arabia stands with …
Read more

Make the house home and the home environmentally friendly 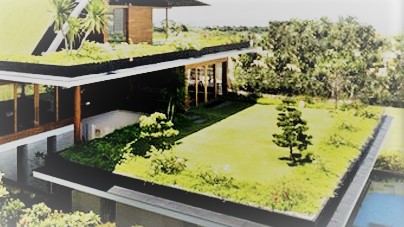 The hallmark of a decent person is that not only his appearance is dignified, well-mannered, well-behaved and attractive, but also where he lives is a good home, his element of individuality and creativity is evident in his construction and decoration. Along with the openness of the human mind, the human mind also strives to harmonize it with nature. Many angles of stone architecture are still visible in the construction of churches besides Rajasthan and Pak Vindh forts, shrines, mansions and mosques.

Many of these buildings were given World Heritage status by the United Nations. This architecture was the creation of the Slots tribe. This style has been adopted when you look at the architecture of the Mockley Cemetery.
The traces of Hyderabad Slot Pada are still uneven, but modern construction is what many experts have attributed to this art in the construction of numerous buildings.